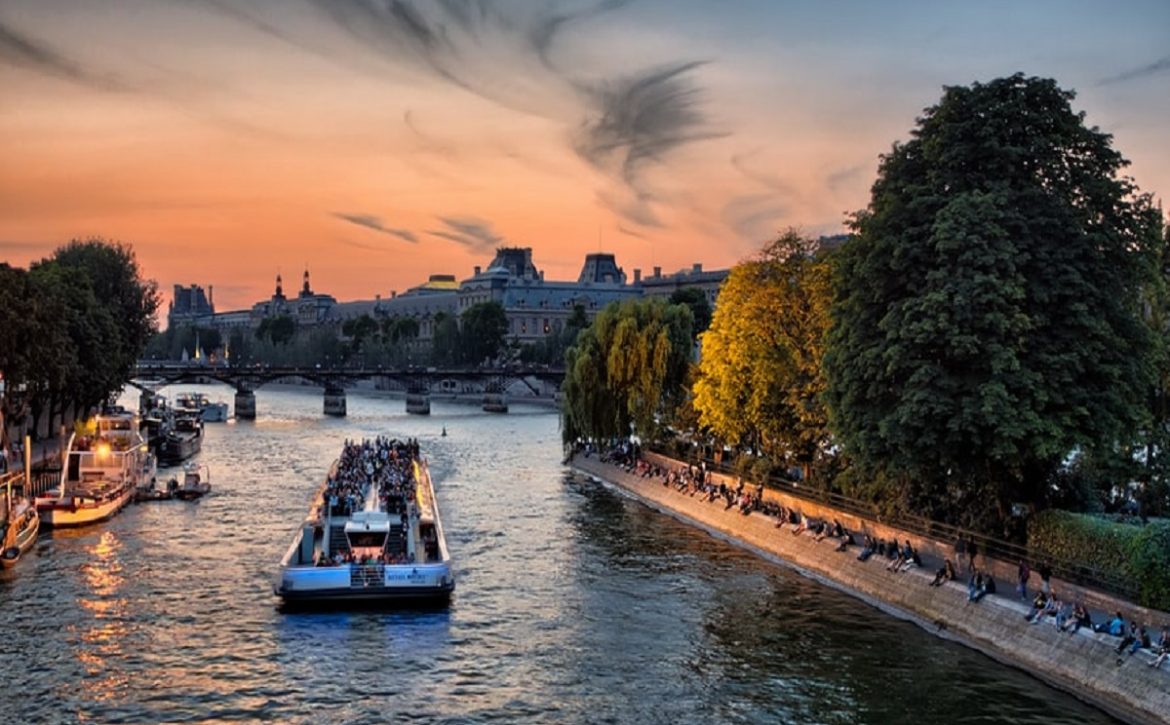 Paris, France’s capital, is a major European city and a global center for art, fashion, gastronomy and culture. Its 19th-century cityscape is crisscrossed by wide boulevards and the River Seine. Beyond such landmarks as the Eiffel Tower and the 12th-century, Gothic Notre-Dame cathedral, the city is known for its cafe culture and designer boutiques along the Rue du Faubourg Saint-Honoré.

The Musée d’Orsay is a museum in Paris, France, on the Left Bank of the Seine. It is housed in the former Gare d’Orsay, a Beaux-Arts railway station built between 1898 and 1900. The museum holds mainly French art dating from 1848 to 1914, including paintings, sculptures, furniture, and photography.

Notre-Dame de Paris, often referred to simply as Notre-Dame, is a medieval Catholic cathedral on the Île de la Cité in the 4th arrondissement of Paris. The cathedral is consecrated to the Virgin Mary and considered to be one of the finest examples of French Gothic architecture

The Eiffel Tower is a wrought-iron lattice tower on the Champ de Mars in Paris, France. It is named after the engineer Gustave Eiffel, whose company designed and built the tower.

The Louvre, or the Louvre Museum, is the world’s largest art museum and a historic monument in Paris, France. A central landmark of the city, it is located on the Right Bank of the Seine in the city’s 1st arrondissement.

The Sainte-Chapelle is a royal chapel in the Gothic style, within the medieval Palais de la Cité, the residence of the Kings of France until the 14th century, on the Île de la Cité in the River Seine in Paris, France. Construction began sometime after 1238 and the chapel was consecrated on 26 April 1248.

The Jardin du Luxembourg, also known in English as the Luxembourg Gardens, is located in the 6th arrondissement of Paris, France. It was created beginning in 1612 by Marie de’ Medici, the widow of King Henry IV of France, for a new residence she constructed, the Luxembourg Palace.

The Arc de Triomphe de l’Étoile is one of the most famous monuments in Paris, France, standing at the western end of the Champs-Élysées at the centre of Place Charles de Gaulle, formerly named Place de l’Étoile — the étoile or “star” of the juncture formed by its twelve radiating avenues.

The Seine is a 777-kilometre-long river and an important commercial waterway within the Paris Basin in the north of France. It rises at Source-Seine, 30 kilometres northwest of Dijon in northeastern France in the Langres plateau, flowing through Paris and into the English Channel at Le Havre.

Montmartre is a large hill in Paris’s 18th arrondissement. It is 130 m high and gives its name to the surrounding district, part of the Right Bank in the northern section of the city.

The Musée de l’Orangerie is an art gallery of impressionist and post-impressionist paintings located in the west corner of the Tuileries Gardens next to the Place de la Concorde in Paris.

The fashionable Marais district in the 4th arrondissement, also known as SoMa (South Marais), is filled with hip boutiques, galleries, and gay bars. Once the city’s Jewish quarter, the area still hosts numerous kosher restaurants. The grassy Place des Vosges is home to elegant arcades and the Musée Victor Hugo, where the writer lived. Streets around Saint-Paul metro lead to the Maison Européenne de la Photographie.

The Musée Rodin in Paris, France, is a museum that was opened in 1919, primarily dedicated to the works of the French sculptor Auguste Rodin. It has two sites: the Hôtel Biron and surrounding grounds in central Paris, and just outside Paris at Rodin’s old home, the Villa des Brillants at Meudon. 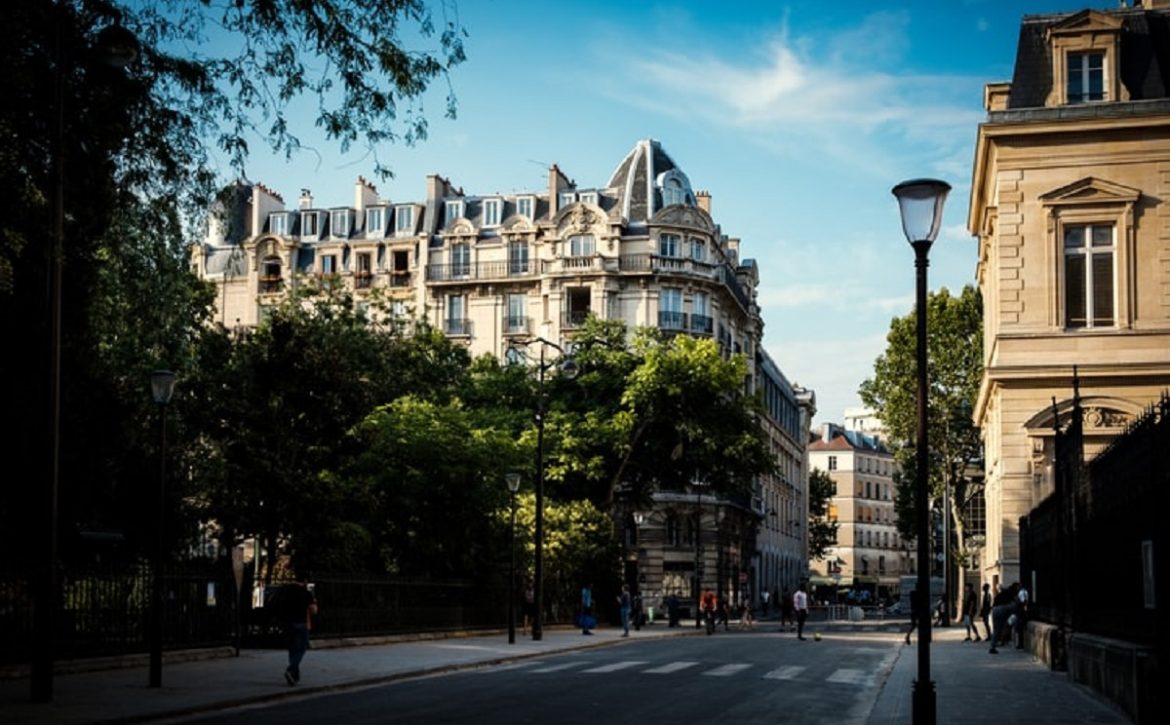 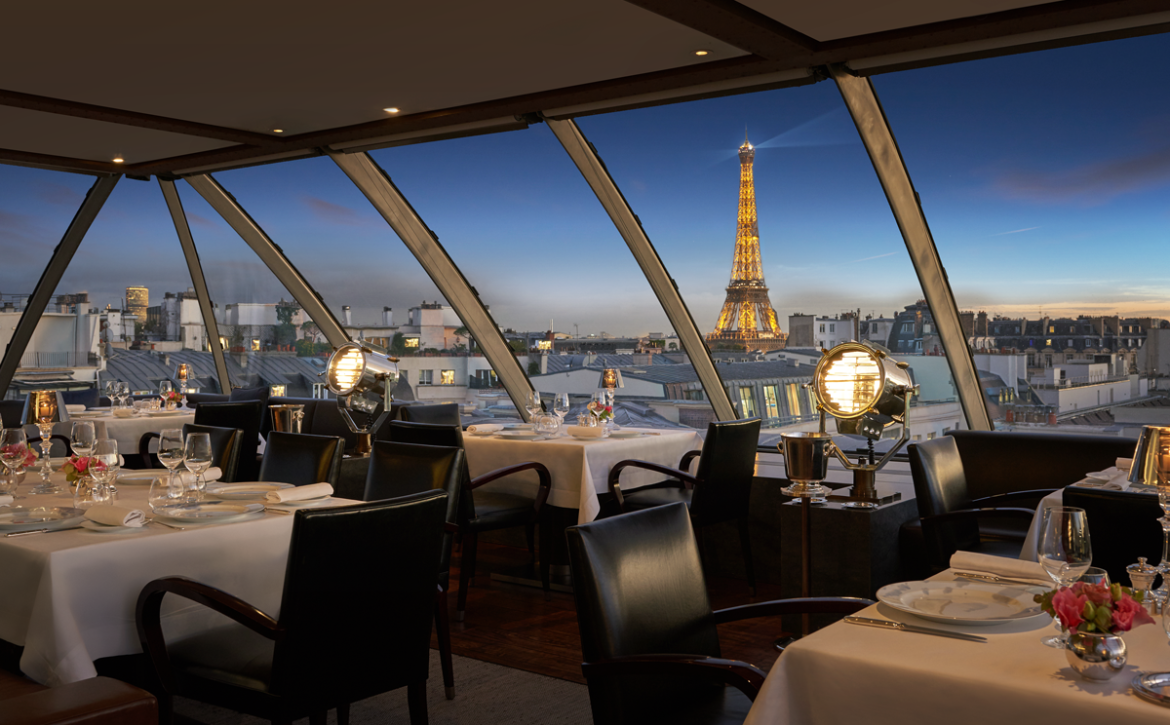 French food isn’t all about haute cuisine and fine dining – some of the best food to be enjoyed in Paris can be bought for a couple of euros from a humble boulangerie. Here’s our pick of the gastronomic highlights.

The best restaurant for cocktails and dinner

The curving wooden interiors of this new hangout take their inspiration from surfing and skateboarding, but it’s the serious cocktails and market-driven menu that give the greater thrills. Unusual flavours are the draw here; try the Black Popeye, shaken with Chairman’s Reserve rum, amaro, bitters and absinthe. The dishes are no less imaginative, including fried whelks and duck tartare.

The best café for a cup of coffee

Co-working is still a relatively new concept in the French capital, but this graphic, monochromatic space is where MacBook-toting freelancers start their day over espressos made with beans from Parisian roasters Lomi. Buy a cup or pay by the hour for access to Wi-Fi and a seat at the communal table.

Atop the marble counter of this brilliant bakery from master pastry chef Benoît Castel are delicate tarts and jewel-like fancies. Their prettiness contrasts with the raw interiors. Opt for perfect madeleines or go for full-on indulgence with Castel’s famous tarte à la crème.

The best fish and chips

How do Parisians do fish and chips? In this trendy metro-tiled restaurant with line-caught haddock or coley from Saint-Jean-de-Luz and thick, hand-cut, double-cooked frites. If you’re not married to tradition, swap the classic for a hake burger or monkfish nuggets coated in panko breadcrumbs, along with a local craft beer.

Call them hippies or early adopters, but the owners of this vegan canteen and shop have been turning out antioxidant-rich superfoods such as açai, Klamath algae and maca powder since opening in 2007. Pop into the cheery turquoise-fronted store for kale chips or raw cacao to munch on.

The best place for an apéritif

The area’s go-to pizza joint doubles as a pre-dinner spot for a turned-out crowd with bigger plans. Join them in sipping spritzes and Italian wines while tucking into plates of burrata and Parma ham.